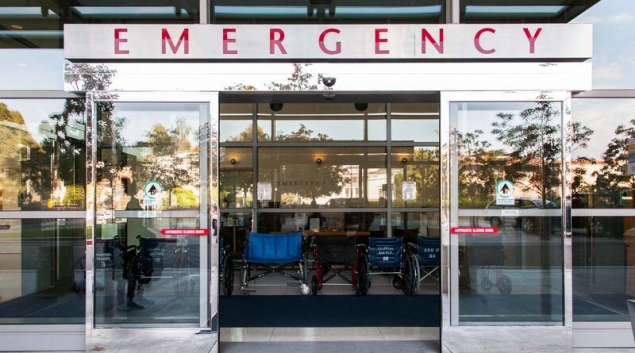 In one example, a 23-year-old man sought treatment for indigestion after eating a chili dog and the physician gave him Maalox and sent him home, UnitedHealth said in the lawsuit. “TeamHealth submitted a claim to the United Plaintiffs indicating that it had provided that member with emergency medical care of particularly high complexity under exigent circumstances,” the complaint said. The company allegedly charged UHC $1,712.

TeamHealth CEO Leif Murphy replied to the lawsuit with this statement: “Courts have repeatedly dismissed these claims in other jurisdictions. This frivolous lawsuit is a calculated effort to divert attention away from the court case commencing Monday, November 1, in Las Vegas, brought by TeamHealth affiliate Fremont Emergency Medicine against UnitedHealthcare for their gross underpayment of frontline clinicians. In fact, the District Court in Nevada dismissed this exact claim by United in the lead up to the trial.

“United continues to generate record profits by down coding claims and refusing to consider the expertise of frontline clinicians who make a diagnosis. Even during a pandemic, United utilizes tactics like these to profit off the backs of emergency medicine providers who are on the frontline treating patients and risking their own lives. The bottom line is the less UnitedHealth reimburses, the more profits they make.”

The lawsuit was filed in federal court in the Eastern District of Tennessee on October 27. UHC wants a jury trial, damages, court costs and other expenses.

“TeamHealth upcoded tens or hundreds of thousands of claims for ER services, resulting in UHC overpaying by more than $100 million,” UHC claimed in the lawsuit.

UnitedHealth alleges that since 2016, TeamHealth has upcoded claims and committed fraud by misrepresenting the services provided.

The United plaintiffs reviewed tens of thousands of commercial health benefits claims submitted by TeamHealth and determined that well over half of the claims TeamHealth submitted to United using the two highest level CPT codes for ER visits – roughly 60% – should have utilized lower-level CPT codes for treating routine health problems, such as sore throats and ear infections.

TeamHealth operates one of the largest emergency room staffing and billing companies in the U.S. It affiliates with or acquires medical groups across the country that have contracts with hospitals and health systems under which the medical groups staff hospital emergency rooms, according to UHC.

“But this is where the medical groups’ involvement ends,” the lawsuit said.

TeamHealth handles coding and billing from centralized billing centers, then submits the claims to insurers under the name of its affiliate or acquired medical group.

TeamHealth was acquired by private equity firm Blackstone in 2017. Since then, the company has made an “aggressive pursuit of profit” that has drawn the ire of patients, insurers, and the government, UHC said in the lawsuit.

The rise of hospital at home

Sat Oct 30 , 2021
Mark Larson, principal of Sg2, a consulting and analytics subsidiary of Vizient Image courtesy of Sg2/Vizient Medical center at Dwelling, a trademarked name of Johns Hopkins Drugs, has been in practice in that health and fitness system’s hospitals considering the fact that at the very least 2002. The principle is not new, but, like telehealth, […] 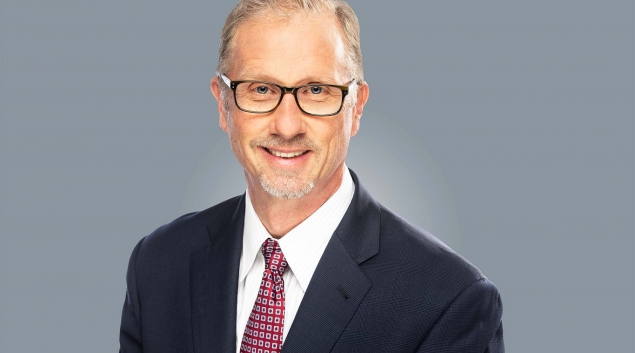